FileOpen Systems was founded in order to make real the vision of a purely digital publishing industry, in which rights management technology would play a critical role. Over the past two decades FileOpen has enabled some of the publishing industry's most complex digital migrations, helping to preserve intellectual property rights and user privacy in an increasingly fragmented and challenging technical environment. 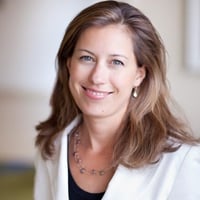 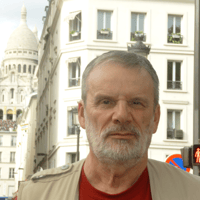 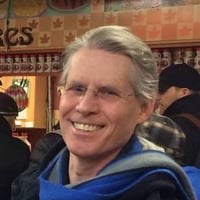 
FileOpen Systems Inc. was founded in 1997 by a team that was involved in some of the first digital publishing projects on CD-ROM and the early Web.  FileOpen's founders understood that the primary obstacle to digital publishing was the problem of copying and piracy. Since Adobe Systems (www.adobe.com) had established a standard document format and viewer with PDF and Acrobat, FileOpen partnered with Adobe to develop a security handler for PDF. "FileOpen PDF," released in 1997, was the first DRM tool for PDF.

Since then FileOpen's tools have gained wide use in educational, financial services, government, and STM (Scientific/Technical/Medical) document distribution. They have also become the de facto DRM standard for international standards organizations, which are mandated to copy-protect their documents and rigorously test technologies before implementing them.


FileOpen's DRM tools have been adopted by a number of large corporations for both internal and external document protection. Thanks to the FileOpen software's streamlined architecture and compatibility with the ubiquitous Adobe Reader, it has become the solution of choice for IT environments that are often hostile to unknown applications and document formats. Vendors of Virtual Data Room (VDR) solutions have also standardized on FileOpen DRM to manage access to transaction and legal documents.

FileOpen's success with PDF security tools has fueled the company's expansion into protecting additional file formats such as Microsoft Office (Word, Excel, and PowerPoint). The company has announced support for secure document viewing on mobile devices, starting with the FileOpen Viewer for iPad and iPhone. It has also developed its own document format, OPN, and the FileOpen Viewer, to address customer demand for a solution that does not require any installation of client software.

FileOpen's newly expanded product line is part of the ongoing fulfillment of the founders' vision of a scalable system for securing documents in their native file formats and viewers, originally outlined in a 1997 whitepaper "FileOpen Secure Publishing Architecture." As more valuable data moves into the cloud and into storage silos, FileOpen's mission to be an independent document security platform is more relevant than ever.

Have questions about implementing DRM? We're happy to talk.